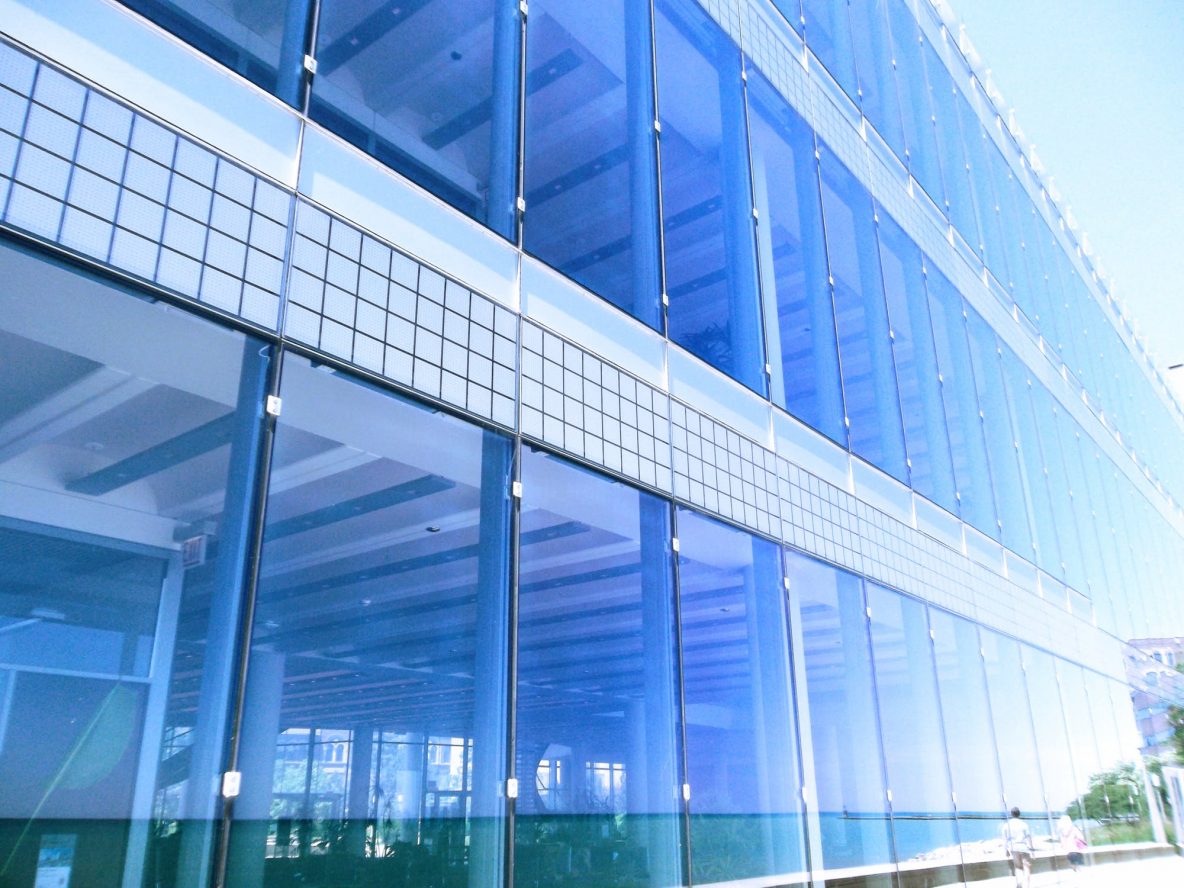 This is a quick summary of a great article that published in Facility Executive Magazine on five ways that window films can be used to improve your facility. The article hits on several of the key ways that building owners and commercial property managers integrate window films to improve commercial spaces.

You can check out the entire article by clicking HERE

If you would like more information on the ways that window film can improve commercial spaces, click HERE. If you have any questions, or would like to arrange a free, no obligation consultation at your commercial space, contact us by calling (215) 491-9041. We service all of Philadelphia, Pennsylvania and would be glad to explain these innovative and functional window films available and help you get exactly the right film to fit your needs.