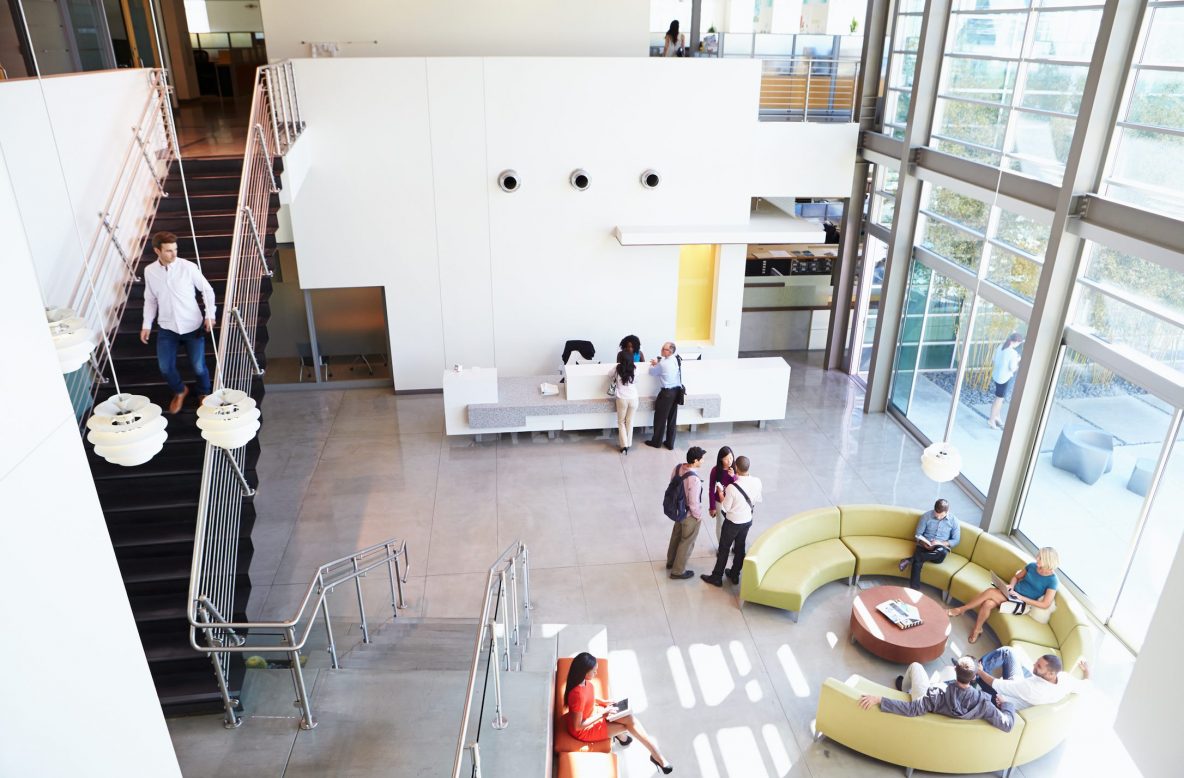 With so many people re-imagining commercial spaces post-pandemic, we wanted to share this summary of an article that first appeared on Buildings.com about several commercial window film benefits. While the open feeling and natural lighting that windows and glass walls create can make a space feel very inviting, these same features can have drawbacks. These window film benefits can help you address the drawbacks and maximize the positive attributes of your windows.

We hope that you found this article informative about commercial window film benefits. If you would like more information on these innovative films, click HERE. If you have any questions, or would like to arrange a free, no obligation consultation of your commercial facility, contact us by calling (484) 540-3117. We service Doylestown, Pennsylvania and the surrounding areas of Philadelphia. We would be glad to explain the different types of window film and help you get exactly the right film to fit the needs of your space.